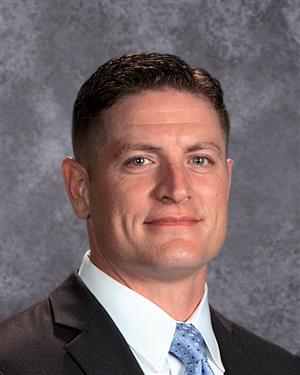 Joseph Massimino is a lifelong resident of Woodbridge Township having attended our public schools from Kindergarten until his graduation from John F. Kennedy Memorial High School in 1997. In 2001, he received a Bachelor of Arts degree in American Studies with a minor in Political Science from Rutgers University. After working in the Scheduling and Advance Department for the Governor's Office, Dr. Massimino began his teaching career in 2002 at Woodbridge High School as a teacher of Social Studies. In addition to teaching, he also coached baseball and served as an Internal Coordinator for Middle States. He received his Master’s Degree in Educational Administration and Supervision from Kean University in 2004 and was promoted to Department Supervisor of Social Studies and World Languages in 2009. In 2010, he was promoted to Principal of Claremont Avenue Elementary School #20. Dr. Massimino received his Doctoral Degree in Educational Administration from Rutgers University in 2014 where his research focused on the referents of faculty trust and student achievement. In 2018, he was appointed as the Assistant Superintendent for Human Resources, and was appointed to the Superintendent of Schools in July of 2021. Dr. Massimino is an active volunteer in several youth sports organizations and enjoys spending time with his wife and two children. 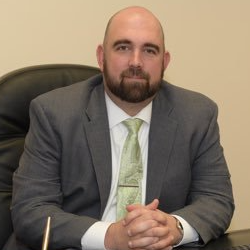 Paul T. Postorino is an educational leader whose roots in the Woodbridge Township School District go back to his kindergarten days at Avenel Street School 4&5 until his graduation from Colonia High School.  From there, Mr. Postorino continued his education at Fairleigh Dickinson University where he received his Bachelor of Arts degree in English Language and Literature, before earning his 1st Master’s in Teaching and 2nd in School Administration, both through FDU.  During his time at Fairleigh Dickinson University, Mr. Postorino was a student athlete, having been a 4 year participant in their NCAA baseball program.  After beginning his teaching career at John F. Kennedy Memorial High School in 2002, Mr. Postorino has held many leadership positions, rising through the educational ranks, and gaining extensive knowledge at various levels in the Woodbridge Township School District.  From serving as Athletic Director at JFKMHS, to Assistant Principal of first, John F. Kennedy Memorial High School and then, Iselin Middle School, to Elementary Language Arts & Physical Education Supervisor, to Principal of Indiana Avenue School #18 and John F. Kennedy Memorial High School, respectively.  Though clearly dedicating much of his time to his career and the betterment of WTSD, Mr. Postorino manages to find enjoyment volunteering for several youth sports programs and spending time with his wonderful wife and two children. 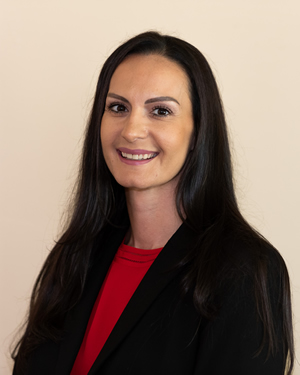 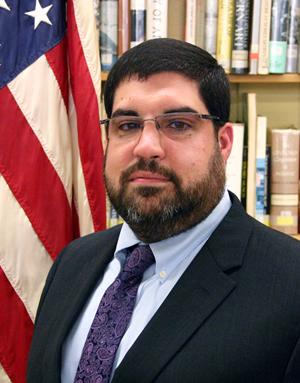 Brian was born on Long Island on July 15, 1973. He graduated from Hofstra University with a B.A. in Accounting in 1995. In 1998 Brian took and passed the Certified Public Accounting Exam. In August of of that year, he married his wife, Denise. Brian began his accounting career with the firm of Herbert L. Tannenbaum & Co. in Huntington on Long Island. Later, he moved to Woodbridge, New Jersey and took a job at the Cohen, Friedman, Dorman, & Leen accounting firm in Union. After several years, he joined the Woodbridge School District as the School Accountant. In February of 2015, he was named Acting Business Administrator and was hired as the Business Administrator for the 2015-16 school year. Brian has three sons all of whom have either gone through or are currently in the school district. Over the years, Brian has coached in the local little league and street hockey league and continues to do so in his spare time. 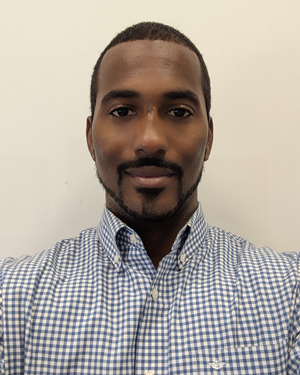 Kendell Ali was born and raised in Brooklyn, NY. In 2006 he graduated from Pennsylvania State University with a Bachelor of Science degree in Actuarial Science. With a passion for both equity and mathematics, he joined Teach for America and in 2006 began teaching mathematics for Newark Public Schools. In addition to working as a math teacher, Mr. Ali coached basketball and the robotics team, which enabled him to improve student outcomes through a holistic approach that addressed both academics as well as students’ physical and social-emotional wellbeing. As a life-long learner, he went back to school and in May of 2014, Mr. Ali earned a Master of Science degree in Mathematics Learning and Teaching from Drexel University. He was promoted by Newark Public Schools to a Teacher Coach for Mathematics in 2015, and in 2016 he earned a Graduate Certificate for Principalship from Penn State. In 2017 he was appointed Special Assistant for Mathematics, with the job of driving improvements to the teaching and learning of mathematics at the district level. In 2019 Mr. Ali was hired by the Woodbridge Township School District as the Supervisor of K-12 Mathematics and Academic Support Instruction. One year later he took on the additional role of District Diversity and Equity Coordinator. In July of 2021, Mr. Ali was appointed Director of Diversity, Equity, and Inclusion for the district. He is currently pursuing a Ph.D from Rutgers University in Learning Cognition, Instruction, and Development, with an emphasis on Mathematics Education. His research interests include rational number knowledge and equity in the mathematics classroom. As a loving husband and father to three sons, Mr. Ali enjoys international travel as well as donating his time to support local youth sports clubs. 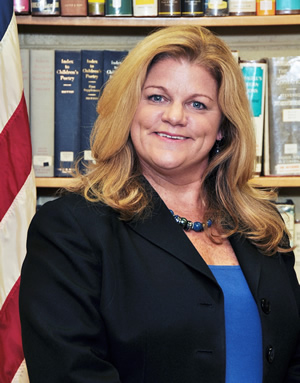 Julie Bair was born in Red Bank, New Jersey and was raised in Middletown. She attended Bayview Elementary School, Bayshore Middle School and is a graduate of Middletown High School North. Julie attended Kean University and graduated with a Bachelor’s Degree in Education. She holds teaching certificates for Teacher of the Handicapped and Elementary Education. Julie Bair began her career in a private school teaching students with autism and multiple disabled students. She left the private school to teach learning disabled students and emotionally disturbed students for Elizabeth Public Schools. Julie returned to Kean and earned her Master’s Degree in Educational Administration. She holds both a principal’s and a supervisor’s certificate. In 2001, Julie left Elizabeth to become the Supervisor of Special Education Programs in Woodbridge Township. In 2010, she was promoted to the Director of Special Services. Julie currently resides in the Navesink section of Middletown Township.